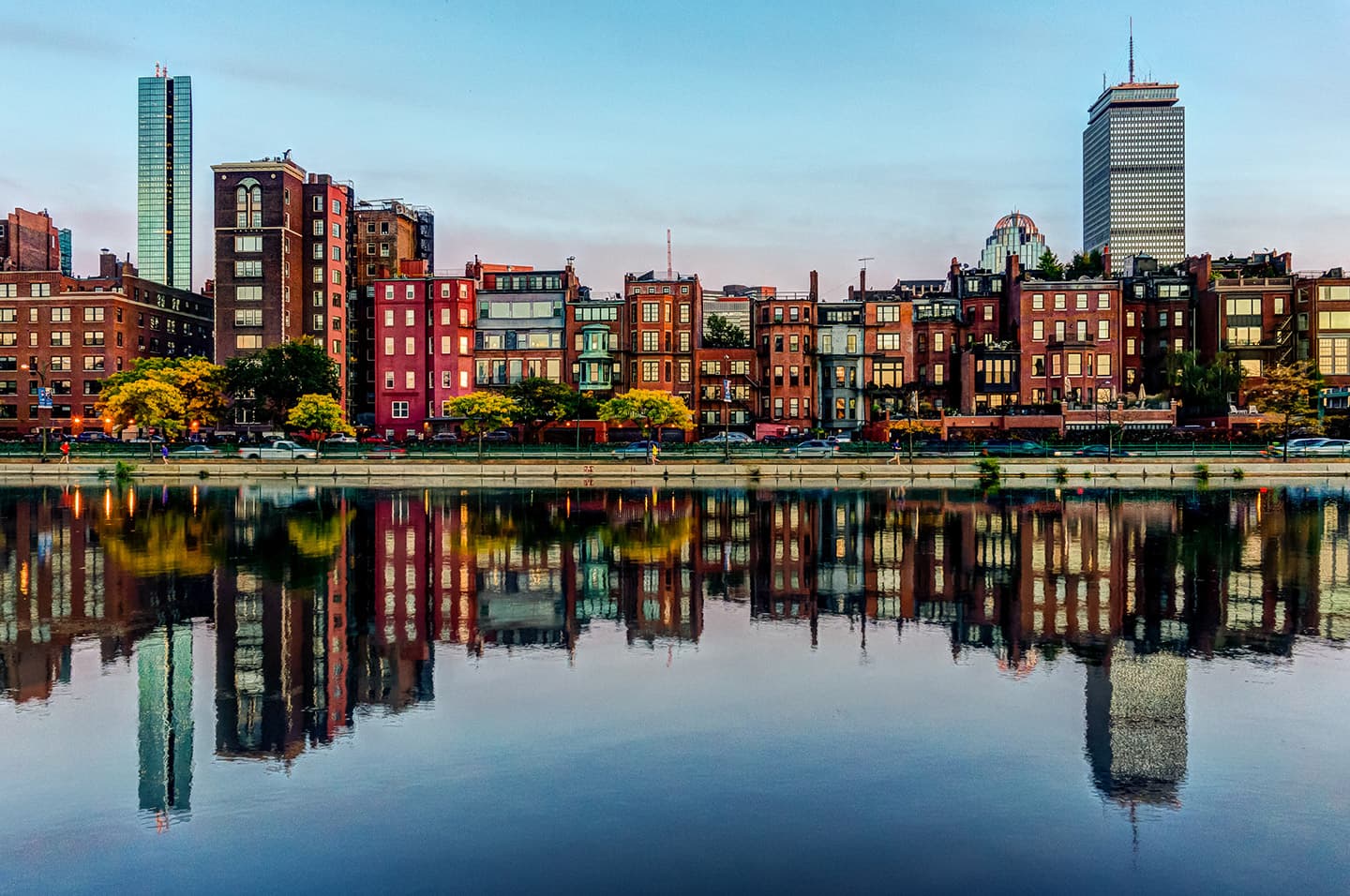 Mobile Technology for the Ebola Epidemic in West Africa

Here is a recap from our event on Mobile Monday May 23rd.  Many thanks to Microsoft for hosting us.

Some key use cases for mHealth are contact tracing over time, training health workers (quickly) in symptom identification, and data sharing across countries in a secure and legal way.

Introduction of a new technology during a healthcare crisis is generally a bad idea.  That’s why new tech usually arrives as a crisis is trailing off.  The reason is that it takes time for the people on the ground to determine what the requirements are (in the ebola epidemic, this was contact tracing).  Another reason for lag time is it can take time for funding to come through and then organizations to get set up locally.

In this project there were many technology partners including Tableau and handset vendors.  Data ownership was unclear from the beginning.  It was collected by UN staff and data quality was their responsibility, but who owns the data after that is sensitive for patient privacy.  Even in aggregate it can be sensitive for  governments that might want to protect or suppress certain information.

PIH chose to go into the region of Kono because of a strong partner organization.  Formerly the region was a civil war hotspot, also a center of diamond mining, not as affected by Ebola as regions around Freetown.

Paper forms were currently used and were a big problem – decay in the climate, lack of digitization, no printers to generate new forms.  They started the pilot in June 2015 in 1 chiefdom and expanded to 6 chiefdoms in Sep 2015.

Use of the phones boosted the social standing of the health worker, an unexpected benefit.  Phone retention has been predicted as a problem but no phones were stolen or lost, only 1 phone had a scratched screen.  Challenges includeded power supplies for phones, very fast training in a couple days, many health workers had no smart phone expeirnece much less data collection, also it was the rainy season in a remote area.

The next step for this project is to take CommCare in Kono to more health workers and expand for other health projects.

Digital literacy was a challenge, many workers were barely literate and paper forms were a challenge, the phone app with images was actually easier for them to use.

Tableau and other BI systems are a good solution for reporting and data analysis, but they only work with a fast data connection, Dimagi is exploring ways to push data down to phones over slow connections to enable reporting on the device.

In any study of technology adoption, people are excited by new phones, so the early data points about adoption are great. You only find out over time if the project is actually working. 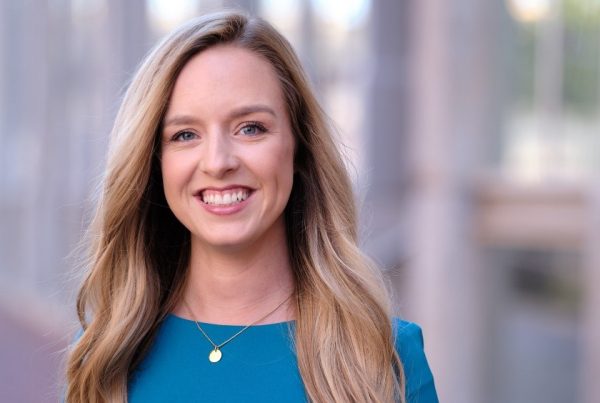 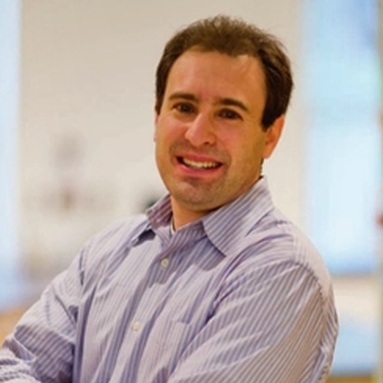 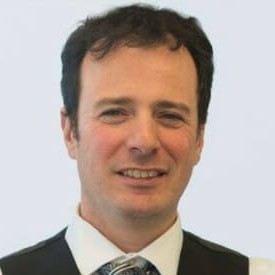 The Financing Lifecycle: What Healthcare Entrepreneurs Should Know